The Complexity of Distance (2020)
for solo electric guitar

PROGRAM NOTE
The Complexity of Distance is a 58-minute electric guitar solo composed by James Romig (finalist for the 2019 Pulitzer Prize in Music) and commissioned by Mike Scheidt (founder of the venerable doom metal band Yob). Like a vast expanse of ocean or desert, the music presents what might initially seem to be a bleak and repetitive landscape, but closer observation reveals constant variation in the flow of musical events, diverse intersections of harmonies, and a fragile world of micro-activity in the complex timbres that resonate within the guitar’s distortion and sustain. The work’s title, chosen in December 2019, refers to the shifting temporal distances created by the work’s background rhythmic structure and also references the challenges of collaboration between the Illinois-based composer and Oregon-based performer. Later the title took on additional and more profound meaning as “distance” became a way of life for all of us.

ABOUT THE INSTRUMENTATION AND MUSICAL STRUCTURE
The Complexity of Distance is scored for electric guitar with extreme distortion and amplification. Though the work may be performed on a traditional E-standard electric guitar, it is intended primarily for an instrument in A-standard tuning, where each string of the guitar sounds a perfect fifth lower than notated in the score. This results in significant alteration to the instrument’s attack, sustain, and timbre. The fully-composed score includes traditional music notation as well as a bespoke chord-symbol system, allowing a performer to choose the most convenient and efficient way to realize the composition. The work’s formal structure comprises three simultaneously-unfolding strands of evenly-spaced rhythmic pulses, each articulating a unique pair of foundational chords that mutate and combine only when heard coincidentally with, or in close proximity to, others The first rhythmic strand alternates, at a time-interval of 13 beats, between chords with roots written E and G (sounding A and C in A-standard tuning). The second strand alternates every 14 beats between chords with roots of C and D (F/G). The third strand alternates every 15 beats between chords of B and A (E/D). Beginning and ending with a unison pulse in all three strands, the 13:14:15 ratio takes 2,730 beats to resolve. At a metronome tempo of 48, this cyclic process lasts nearly an hour. 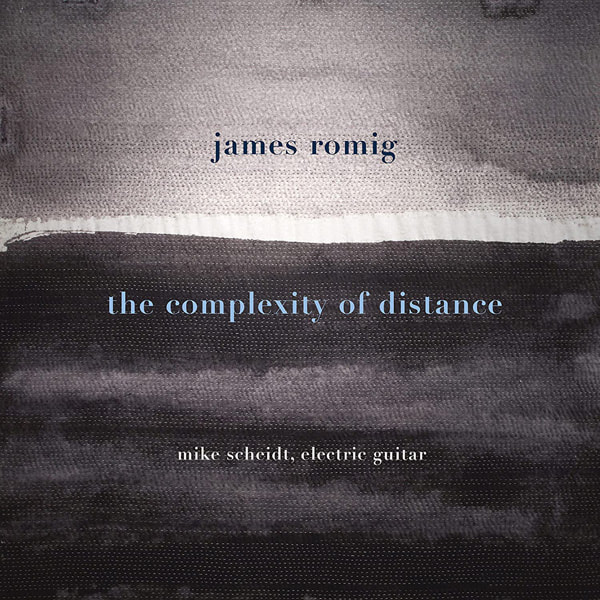 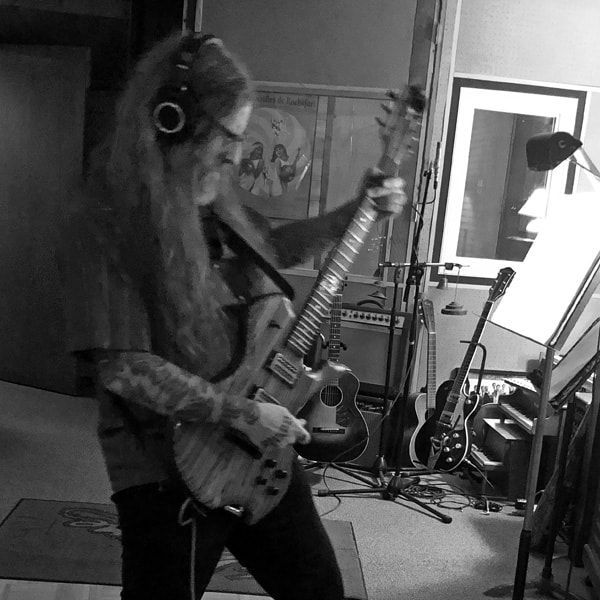 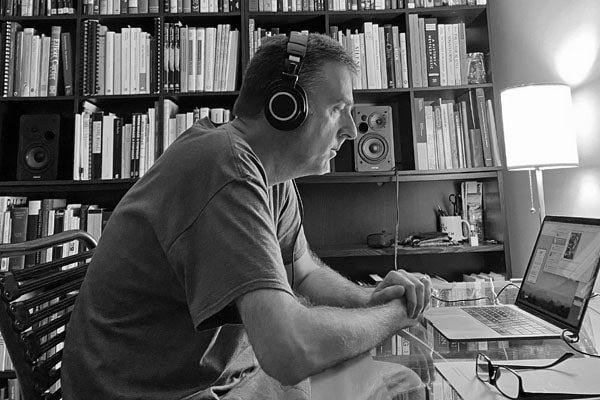 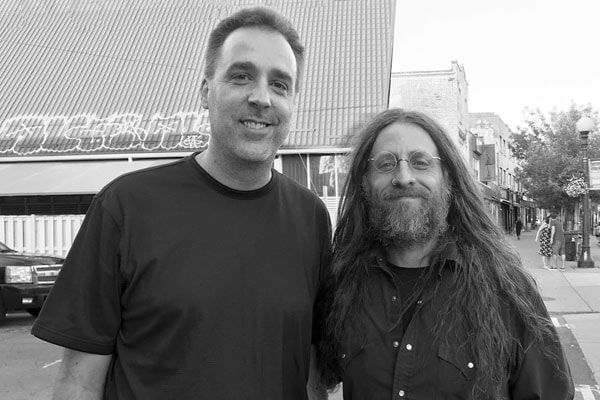