PROGRAM NOTE
Spaces, for solo vibraphone, was composed in 2021 for percussionist Tony Oliver in celebration of more than thirty years of musical collaboration and friendship. The work is nearly 80 minutes in duration when performed in its entirety, but its eight 10-minute iterations (1a, 1b, 2a, 2b, 3a, 3b, 4a, 4b) may also be programmed individually or in suites. Each iteration labeled "a" begins with a group of three pitch-classes that gradually combine with a second trichord to become a collection of six. At each movement's midpoint, the three original pitches begin to disappear one by one until, at the movement's conclusion, only the second trichord remains. Each Iteration labeled "b" is a retrograde mirror of its corresponding "a" movement, retracing its harmonic trajectory in reverse. Rhythmically, each of the eight iterations comprises three strands of regularly occurring pulses that interact and intersect while unfolding at slightly different speeds in a ratio of 9:10:11. Palindromic rhythms generated by ratio-cycles combine with commonalities between the work's four distinct hexachordal pitch-class collections to create a contrapuntal web of cross-reference and near-repetition that blurs lines between present, past, and future. Listeners are invited to experience each musical moment as both an intimation of events that lie ahead and a dream-like memory of what has been heard before. 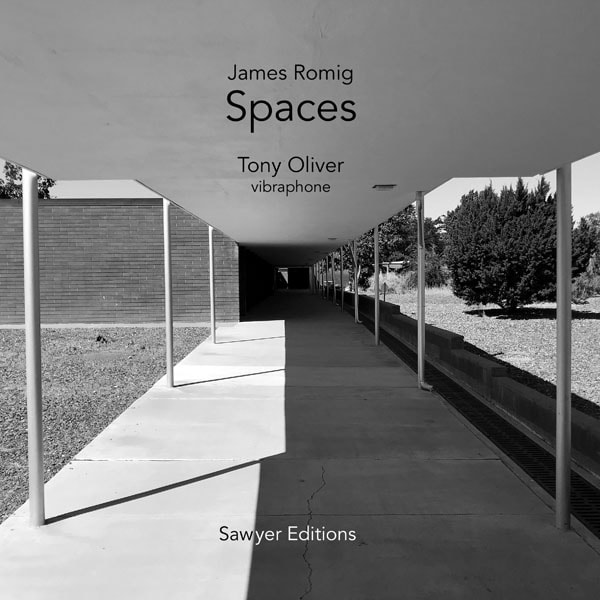